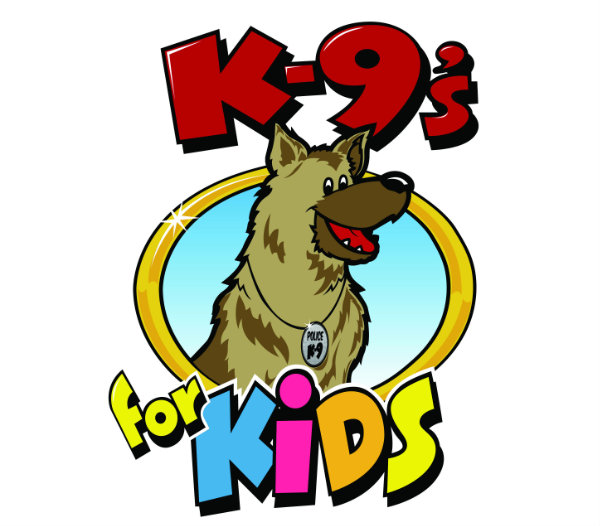 K9s for Kids was started by Ontario Police Officer Eric Weidner back in 1997, which is the same year the Inland Empire Police Canine Association was started. The K9s for Kids program became part of the Association that same year. The program consisted of visiting terminally ill children in hospitals as a way to lift their spirit and show them the K9 dogs. The first hospital visited in 1997 was Kaiser Fontana. The K9s were so well received there that the association has returned every year since. As another part of the program, the association purchases and then donates gifts to each child and the medical unit they are staying in. It is a great experience for the handlers to be a part of giving to these special children and to help put a smile on their faces while they fight to get healthy.